Karangahake and Martha Mine

The "official" ride today was supposed to be from Kumeu, with no fixed
destination.  But some adventurous types decided to go to
Karangahake instead.

Here they are in the carpark before setting off through the tunnel. 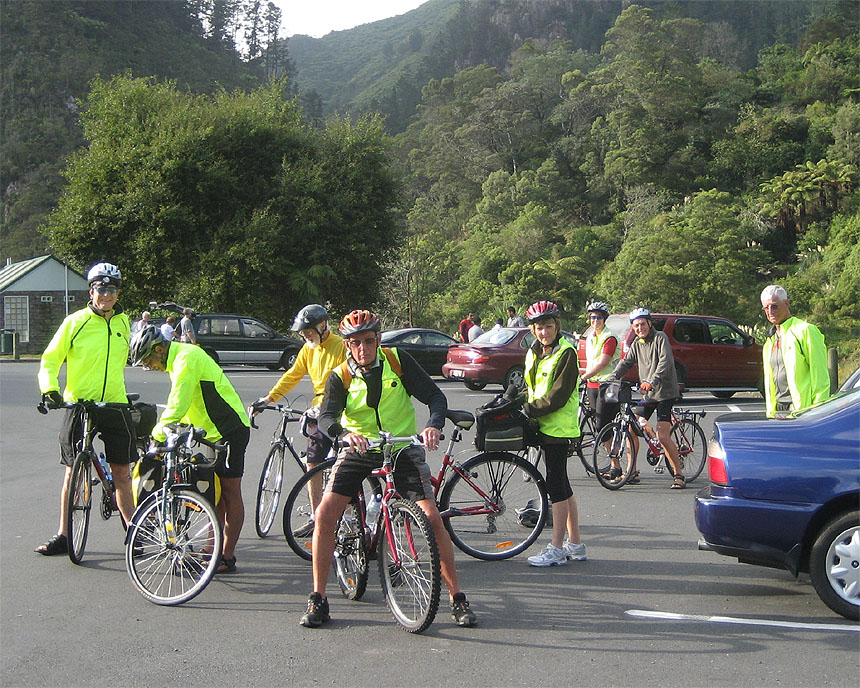 This is at the eastern end of the just over kilometre long tunnel . 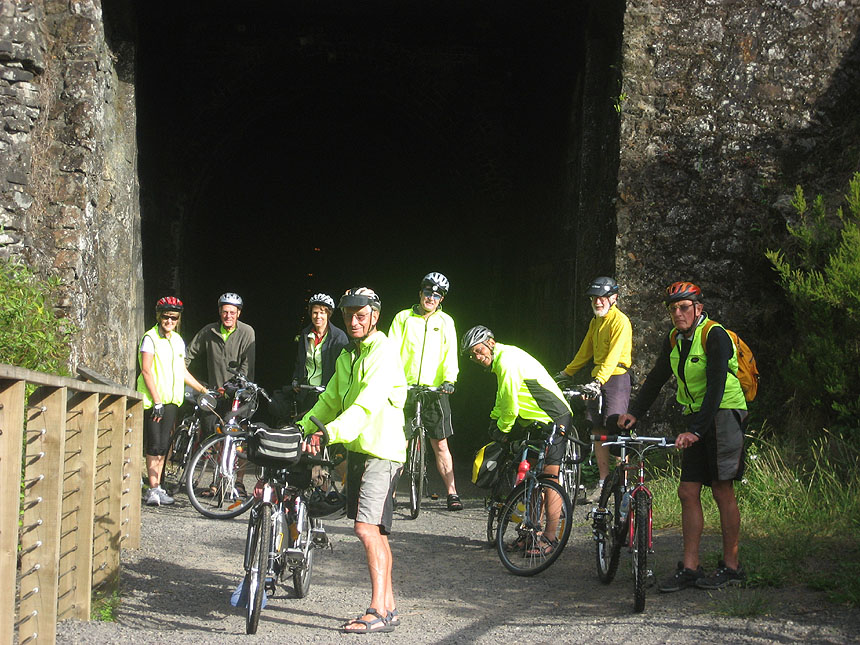 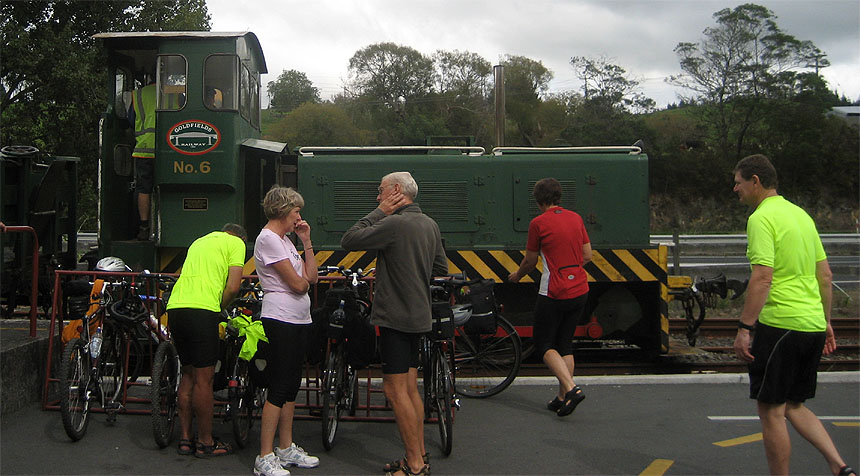 Of course, there is a nice coffee shop in the station.
But it looks like it was not only the café that was open. 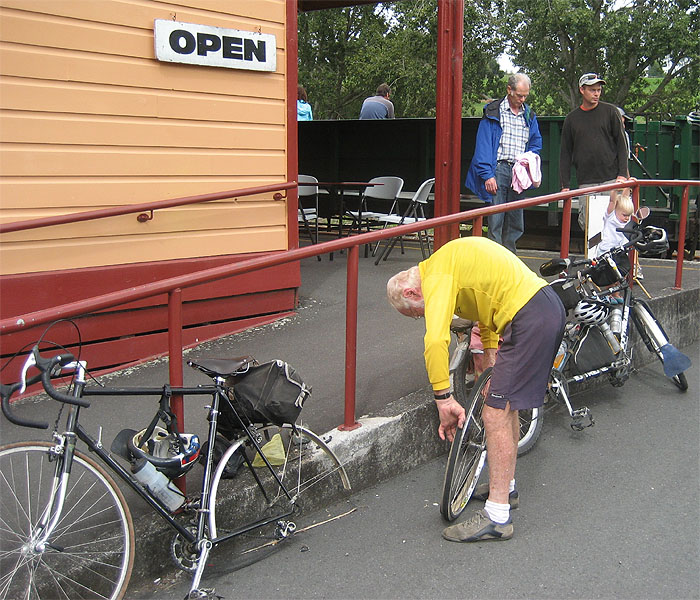 The Martha Mine at Waihi. 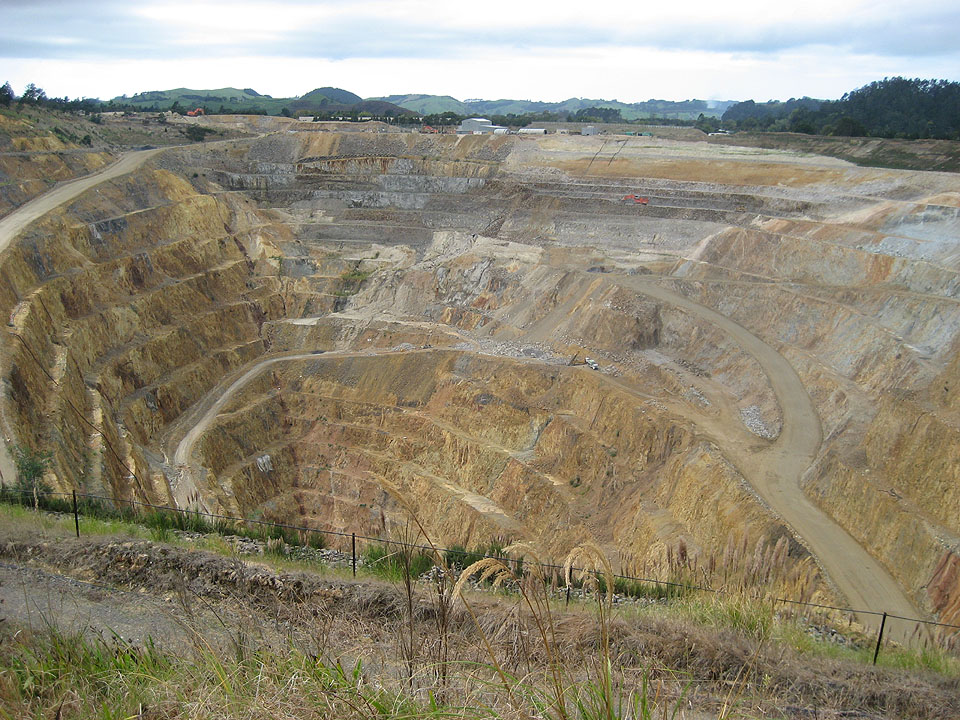 Margaret is probably smiling knowing that, if a tyre did need changing,
Bryan was on the ride. 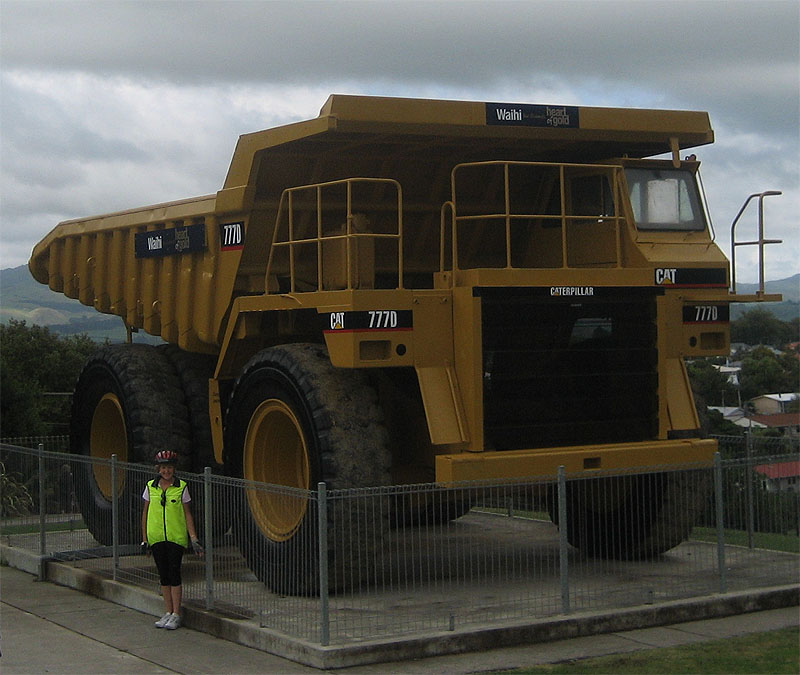 Lunch at the Martha.

Eagle eyed viewers will have noticed that Pelham is fixing another flat
- his 2nd out of 3 for the day.