The usual stop at Stanley Point for a look back to the CBD.
Shame about the house next door casting its shadow at this time of the year. 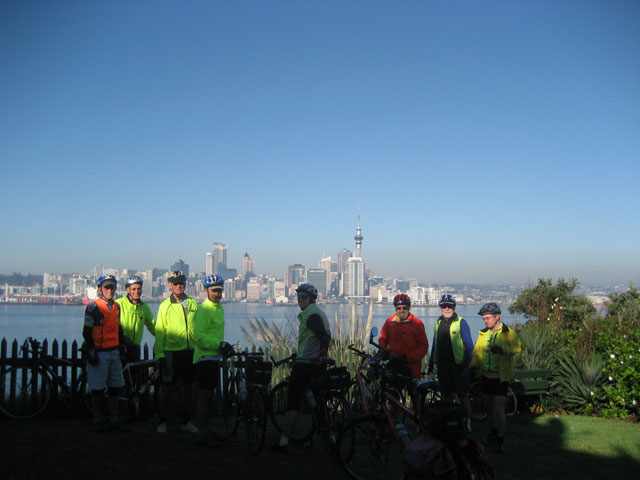 A look at post fog Auckland without cyclists obscuring the view. 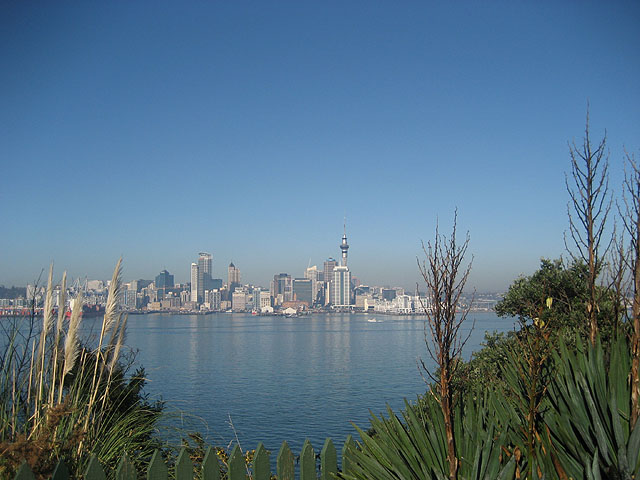 Removal of flints from the brake pads.   That will make for a quieter ride. 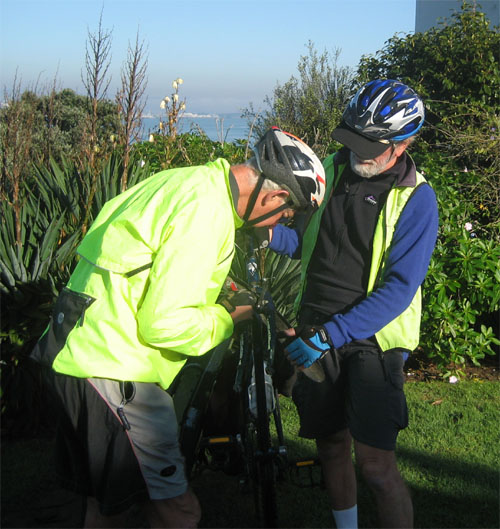 Who says we live "Down Under".

Here, on North Head, we are clearly right on top of the world. 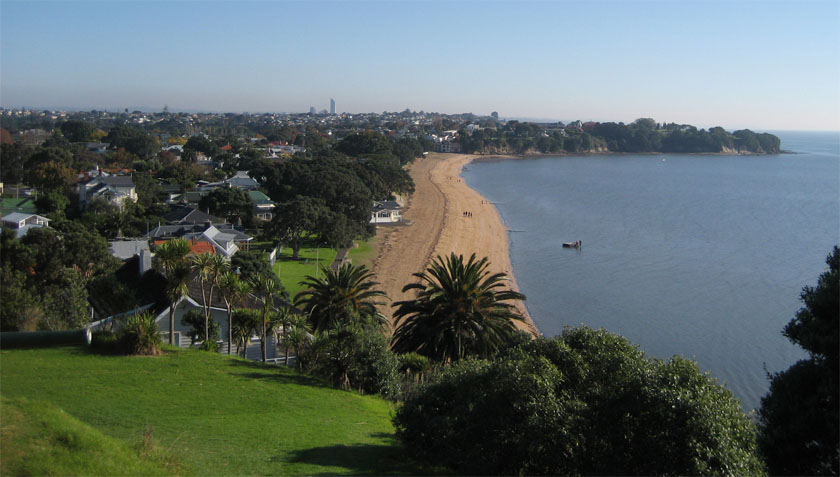 The CBD looms over Devonport.   Remnants of the fog still in the background. 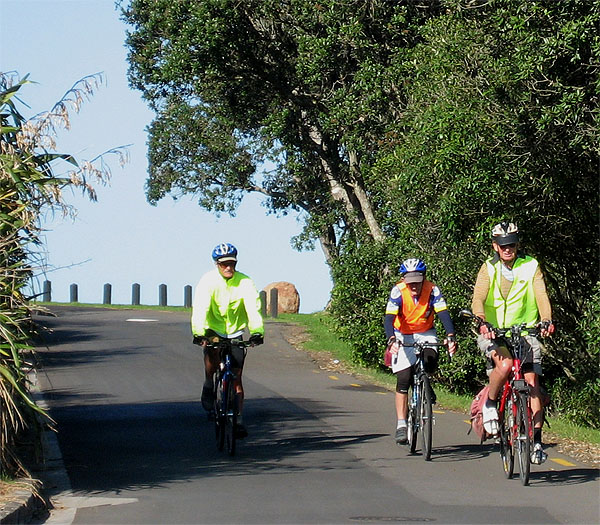 Speedy departure from Devonport wharf, with the steam tug
William C Daldy at the outer berth.

And so we say farewell etc etc etc 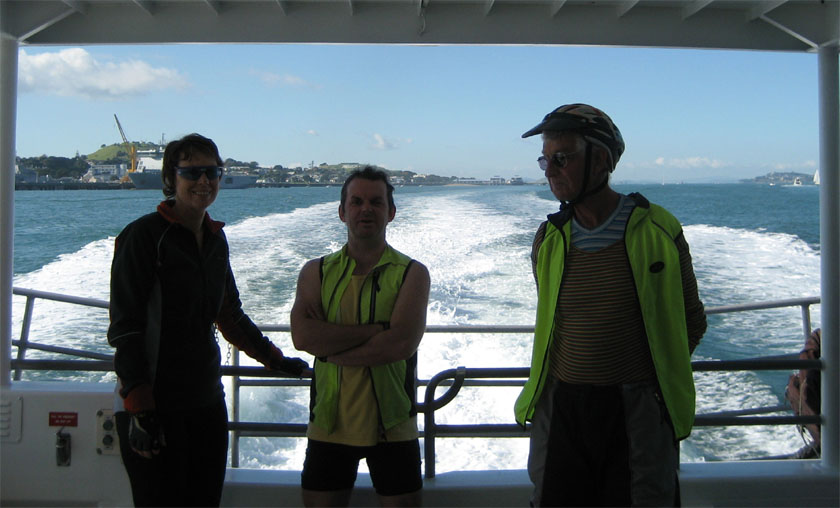 Already we are almost back in town. 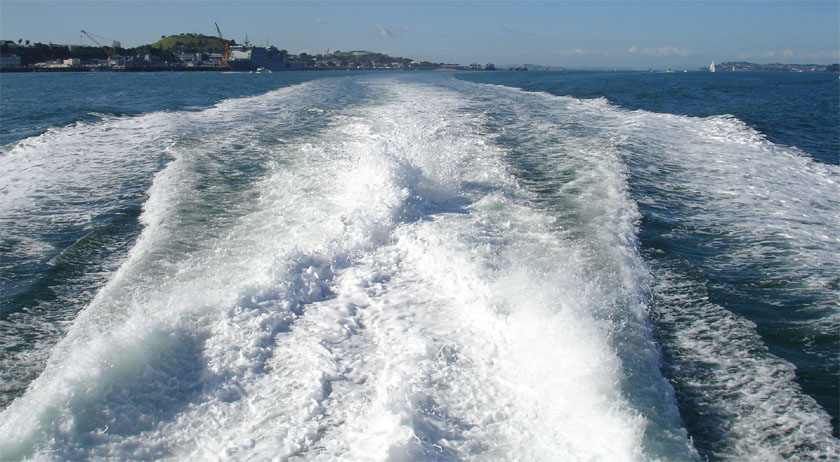 Photos by Caroll S - except for the 2 by John M